We are a survivor group whose focus is on living, rather than on the disease that brought us together. Team SOS members are from all walks of life, range in age from 30s to 70s with varied interests and fitness levels. SOS offers an active, health-giving, life affirming opportunity for breast cancer survivors.

Through Team SOS, we are committed to: 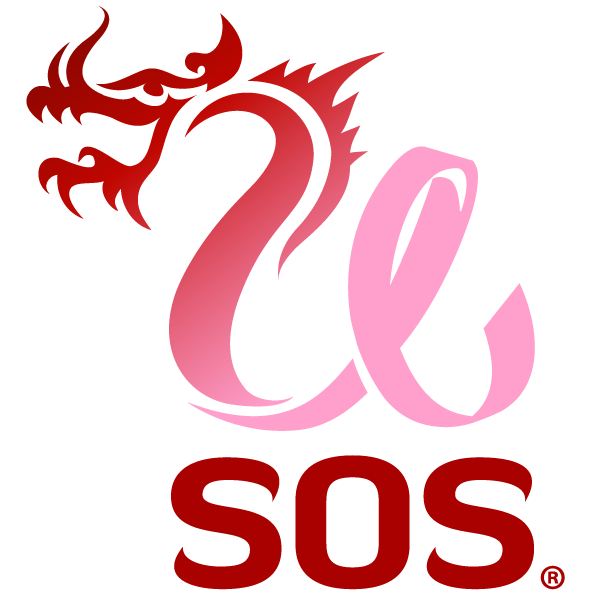 Dragon boat racing is the fastest growing aquatic sport in the world. A dragon boat team consists of 20 paddlers, 1 drummer, and 1 steersperson. This crew creates a powerful unit with a common goal of reaching a finish line in the fastest time. It combines teamwork, enthusiasm, and strategy. People from all walks of life find a passion in dragon boating. It allows one to forget all worries and stresses, push off in the water and get lost in the moment. Experience is definitely not needed, only the desire to learn and have fun.

Dragon Boat Racing has ancient Chinese origins and its history has been traced back to more than 2000 years. The first participants were superstitious Chinese villagers who celebrated the 5th day of the 5th lunar month of the Chinese calendar. Racing was held to avert misfortune and encourage the rains needed for prosperity and the object of their worship was the dragon.  The dragon of Asia has traditionally been a symbol of water. It is said to rule the rivers and seas and dominate the clouds and rains.  Deeply rooted in rich Chinese culture, the dragon symbolizes strength, prosperity and blessings.

The racing tradition paved the way for another legend that strengthened the sport of dragon boating; the touching saga of Qu Yuan. Qu Yuan was from the kingdom of Chu.  He was an ancient patriot-poet who lived around the 4th century. Qu Yuan was a minister who advocated reforms in his home state of Chu. The king refused to listen to Qu Yuan’s advice and instead banished him from the state of Chu. In exile, Qu Yuan wrote poetry expressing his concern for his country and people. When Qu Yuan heard that his home had been invaded, he drowned himself in the Milo River. The people of Chu rushed to the river to rescue him. Too late to save Qu Yuan, they splashed furiously and threw zung-ze, steamed rice wrapped in reed leaf, into the river to feed the fish so that they would not eat his body. To commemorate this sacrifice, the people began to organize Dragon Boat Races in his memory.

Since that time over 2000 years ago, Dragon Boat Racing has become a major part of Chinese culture, representing patriotism and group integrity. 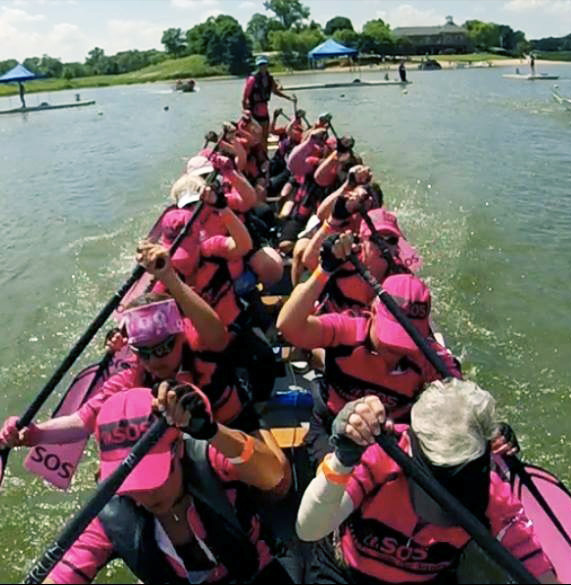 Dragon boating became associated with breast cancer survivors in 1996 because of Dr. Don McKenzie who is a sports medicine physician at the University of British Columbia. He recruited 24 breast cancer patients to participate in this sport which proved that upper body exercise was beneficial and reduced lymphedema contrary to common belief. In addition, the team provided emotional support, camaraderie and an information system for this deadly disease that now affects 1 in 8 women over their lifetimes. 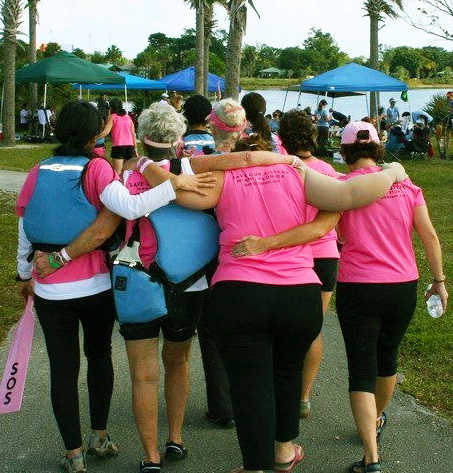 The Benefits of Dragon Boating: A Heart-Filled Thank You to Our Sponsors 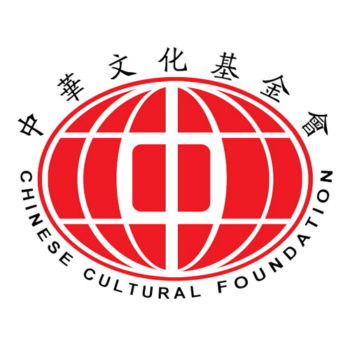